The task was to create a redesign that would encourage kids and parents to purchase several packages to form a part of the world map. Each part of the map would serve to educate kids and parents about a particular country. The Wang Wang character face needed to remain unchanged as it is instantly recognizable in the marketplace, so we built upon the character giving him a full costumed body. The packaging remained fun and recognizable while also adding an educational value to the overall design. Sample packaging showcases Vikings, Native Americans and Egyptians. 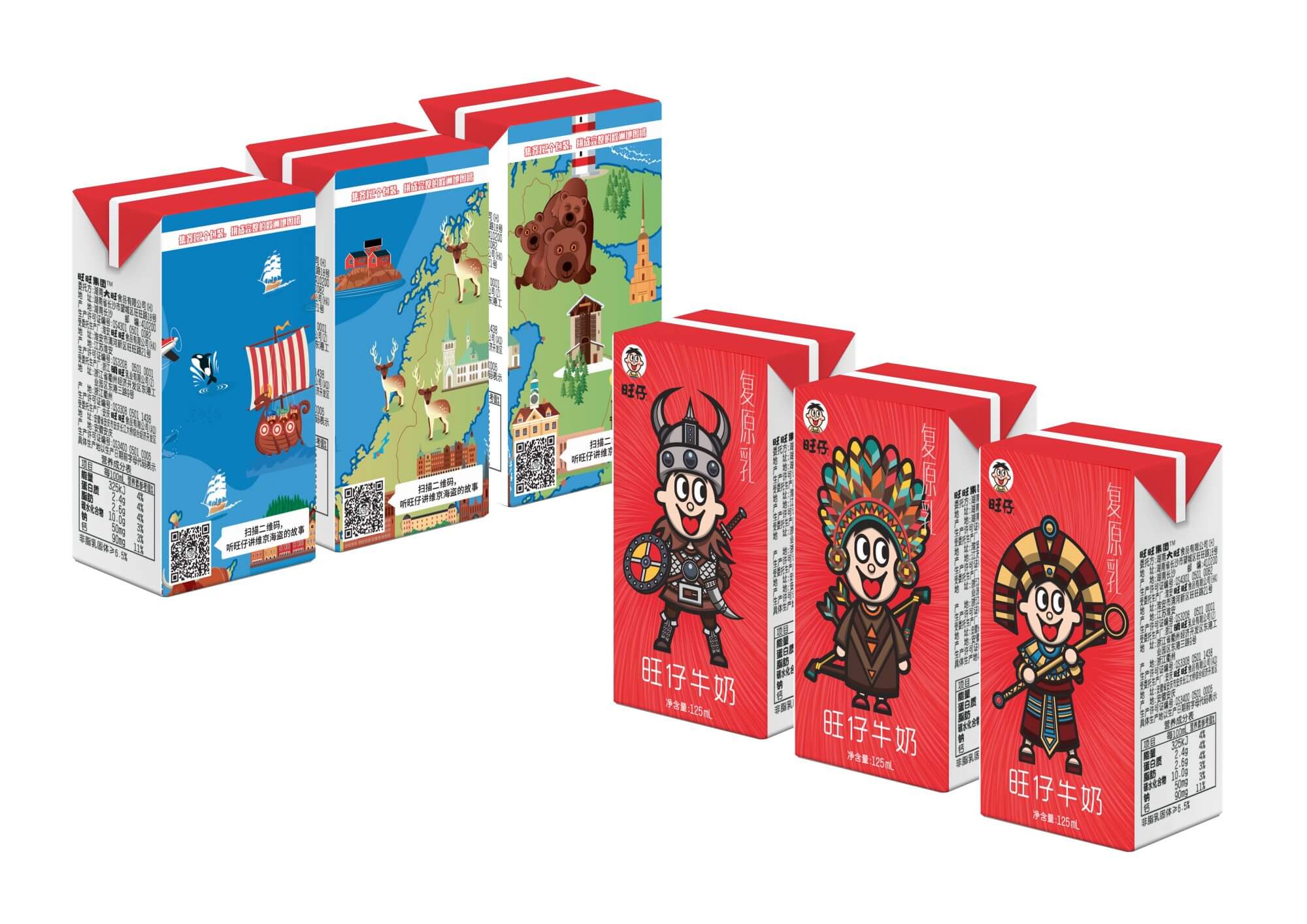 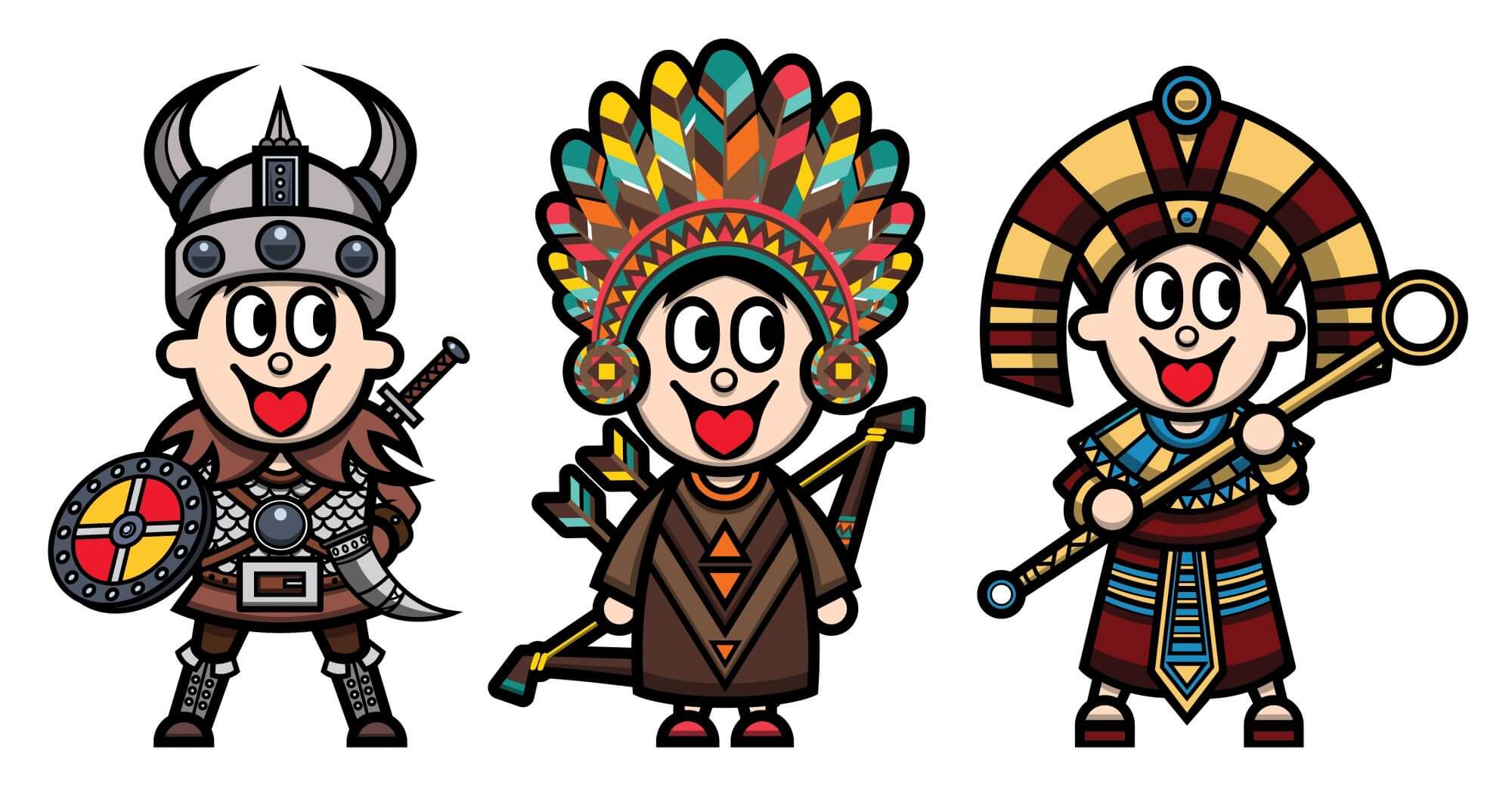